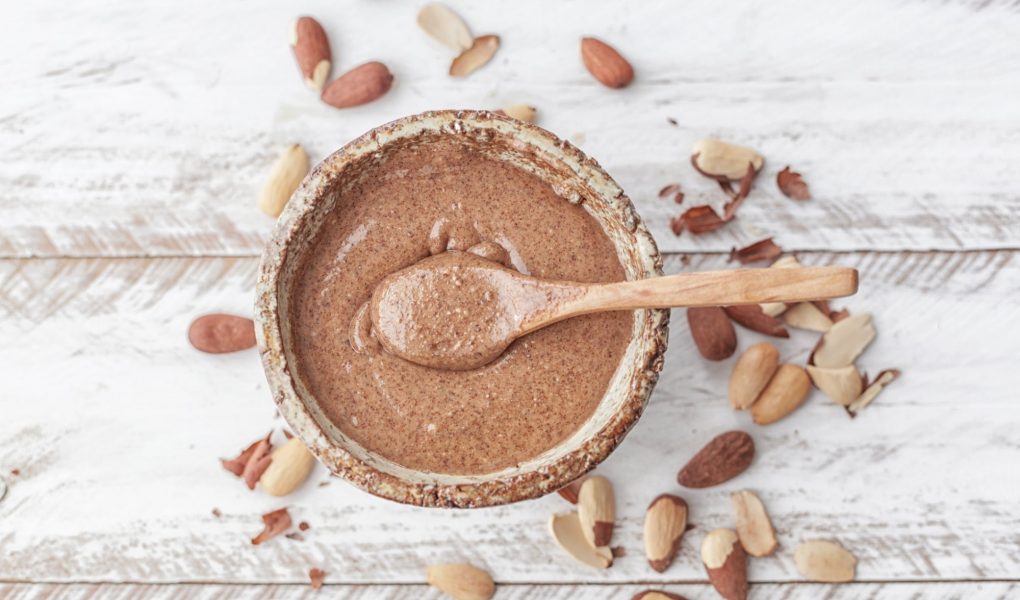 Peanut butter is an American treasure, but it’s not the only protein-rich spread consumers are dipping into nowadays.

The days of peanut butter supremacy, it seems, are over. What was once the only nut butter known to most Americans now shares the market with a plethora of others: cashew, almond, even sunflower seeds. In recent years, these alternatives have hit the market en masse.

It’s not hard to see why the category has exploded lately. Nut butters are extremely versatile, as easily part of a kindergartener’s snack as a pro athlete’s morning smoothie. Nuts and seeds in general tend to be great sources of plant-based protein. And because of their unsaturated fat content, they provide some satiety, helping you feel full for longer.

Reports estimate the global nut-based spread market will grow at a rate of 7% between now and 2025. Researchers suspect that the rise of peanut allergies has made room for alternative nut butters, but the tastes and textures of different nut butters simply invite consumer curiosity as well.

Peanut butter is the OG nut butter, even though it’s not technically a nut – peanuts are part of the legume family, though they have a lot in common with nuts nutritionally and in taste and texture. According to the report cited above, almond butter is the most significant category to watch, closely followed by the fast-growing hazelnut sector. Other categories include cashew, walnut, even pecan, pistachio, and macadamia nuts as bases for spreads.

And though the nut butter market is currently dominated by big brands like Jif and Skippy, the above report considers the market to be fairly segmented and open to disruptive new competing brands. And indeed, there are plenty of indie brands and startups introducing exciting and delicious new spreads to the pantry aisle.

Justin’s is one such brand you might already be familiar with. The Boulder, CO-based brand is known for its wide array of nut butters and related products. Even their classic peanut butter impacts the cupboard staple positively: It contains just two ingredients, peanuts and palm oil. Leaving out added sugars and artificial ingredients makes it an appealing choice for consumers with an interest in nutrition and health. But that’s just the beginning. Justin’s also makes nut butters out of cashew, almond, and hazelnut, and their lineup includes flavored varieties like cinnamon almond and maple cashew. These flavorful concoctions are still made with minimal, natural ingredients, situating them perfectly to tempt consumers who want their snacks to provide nutrition as well as taste. Justin’s caters to even the busiest of consumers with their almond butter protein bars, which contain 10 grams of protein and are easy to throw into your bag on your way out the door.

Yumbutter, out of Madison, WI, is another brand that produces a wide array of nut butters, including cashew, almond, peanut, and more. What sets Yumbutter apart is its focus on nutrition and health. Many of its nut butters are fortified with on-trend health foods, like chia seeds or added probiotics.

Butterfly Superfoods is another brand making forward-thinking, nutrient dense nut butters. Butterfly’s nut butters are a mix of cashew, walnut, and macadamia nuts, as well as MCT oil for an extra dose of healthy fat. They even sell a chocolate reishi variety, for those hoping to reap the adaptogenic and antioxidant benefits of the mushroom (or, you know, just enjoy some chocolate), and their rosemary-seasoned nut butter offers a unique, culinary-inspired flavor that’s sure to be a hit with foodies.

But say you need your nutrition on the go – BTR Bar is a San Francisco-based company that makes snack bars primarily comprised of cashew and almond butters. They’re not protein bars, exactly, though they do contain 6g of plant-based protein per serving. Instead, their bars offer the health benefits of various superfoods like lion’s mane mushrooms, pumpkin seeds, and dark chocolate – ideal for healthy and tasty refreshment during your afternoon slump.

Some big brands you probably already know are cashing in on the hype. CLIF is known for its protein bars, but in addition to the originals, they now have a full line of nut butter bars for those craving some creamy texture with a quick hit of protein. Kashi, too, sells a nut butter bar that features oats, almond butter, and salted dark chocolate.

But back to the butter itself. A favorite of purists is Artisana Organics, a proudly small company based in the Bay Area. Artisana Organics sells, as the name suggests, entirely organic products. Their lineup is also non-GMO and made with minimal processing and additives. Their cashew butter, for instance, contains just one ingredient: cashews. Apart from cashew and almond butter, Artisana produces spreads made from walnuts, pecans, sesame seeds, and coconut. Yes, coconut butter is a thing, and it’s different from coconut oil in that it contains pureed coconut meat, not just its concentrated oil. For those looking to really branch out, they even make hemp butter. Yup!

While brands like these focus on variety, for some producers, it makes more sense to fill out a niche. Barney Butter is a California-based company that specializes in everything almond. Primarily, they sell almond butters, in original creamy and crunchy varieties as well as specialty items like chocolate-flavored almond butter, and powdered almond butter.

Seedible is another brand with a singular focus: sesame seeds. Their sesame seed butter is a bit like tahini, but formulated to be thicker, more spreadable, and easy to use in any context you might typically use peanut butter. They sell creamy, crunchy, and chocolate varieties, and boast sustainable sourcing for all ingredients used.

But even with all this variety of products, there are some consumers who just can’t eat any kind of true nut butter due to peanut and treenut allergies. Enter Sunbutter, made from sunflower seeds. All of their butters, which include creamy, crunchy, no added sugar, and organic options, are made in an allergy-free facility in North Dakota, where no peanuts, tree nuts, soy, or any other major allergens are used onsite. Because of this, they’re uniquely positioned to offer peace of mind to allergy sufferers and their families. But even those without allergies ought to pay this product category mind: sunflowers require dramatically less water than almonds, making sunflower seeds a promising, sustainable option for our ever-shifting food supply.

Another allergy-friendly option on the market actually skips nuts and seeds altogether: Kween’s granola butters (yes, you read that right) are made from a mix of oats, flax, vegetable oils, and seasoning. It’s branded as “the first-ever spreadable granola,” a high-fiber spread that you can enjoy on bread, in a smoothie, or however else you might eat nut butter. Apart from being gluten-free, Kween’s butters are allergen-friendly and make a great option for school lunches and potluck parties.

While many of us grew up on peanut butter and jelly, our tastes have progressed. Fortunately, so has the food industry. New, innovative products continue to come to market, offering solutions to our contemporary concerns about the environment and our own health. With even more growth expected in this category in the next few years, there’s certainly enough to spread around. 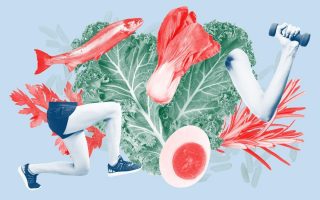 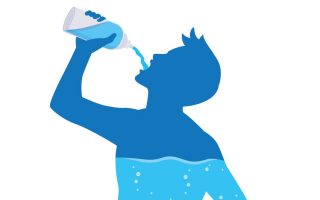 Why You Should Make Drinking More Water a Habit, Not an Obsession 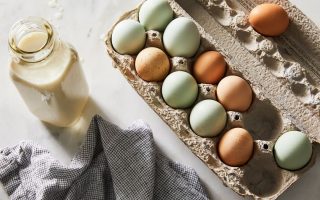