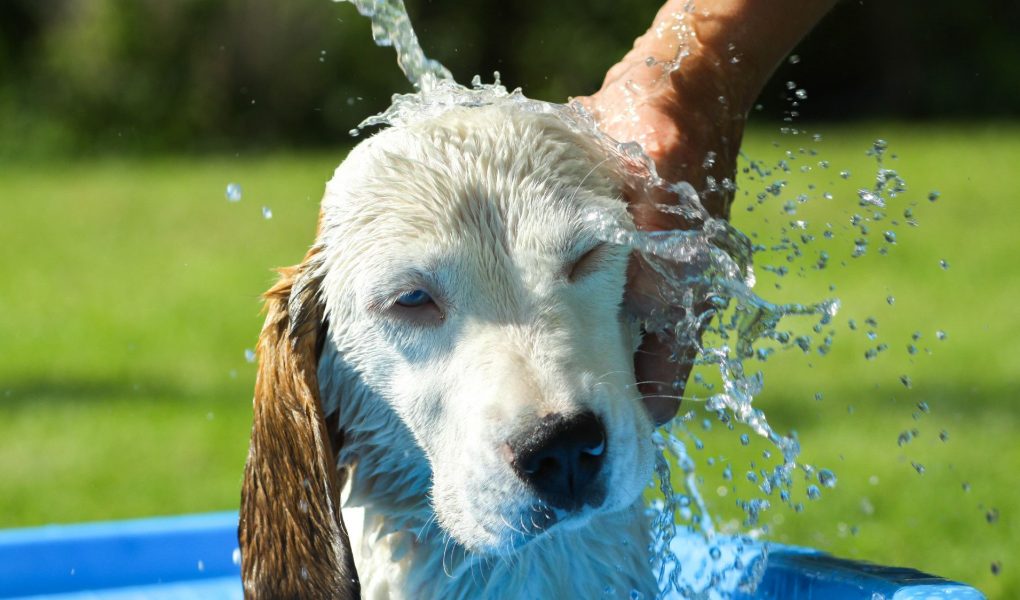 For a dog, bath time is effectively the end of the world. Marched to the tub, they take on the body language of a condemned prisoner. Human companions often have to physically maneuver them into the water. A wet dog is a sad dog.

Then—escape. The bath is over and a dog transforms, zipping around the house like a Greyhound. The dog shifts from the lowest of lows to the highest of highs. The only thing comparable might be a cat bouncing off the walls after pooping. So why do dogs go wild after getting wet?

Speaking with The Dodo, veterinarian Dr. Ladan Mohammad-Zadeh said that post-bathing meltdowns are at least in part a response to the physical sensation of being damp. “Rolling around, shaking off and bouncing off furniture after an invigorating bath may be a canine instinct to keep his protective fur dry and warm,” she said. “He may also find the sensation of being weighed down by water to be unpleasant.”

A dog’s post-bath excitement is an example of behavior known as FRAP, or Frenetic Random Activity Periods. Some people refer to this as “the zoomies.” Essentially, the dog has dreaded the bath to the point that having it be over releases a cascade of energy. Their sentence has been commuted and it’s time to unwind. All the anxiety generated by getting watered down and shampooed is being run off.

While a dog may get “the zoomies” (not an actual scientific term) to work off their excitement, it may also satisfy their keen sense of smell. Dogs tend to like to smell like dogs. Having been lathered in scented shampoo, they want to escape that new and possibly unpleasant smell by running, rolling around on a floor, or—given the chance—in grass.

On the whole, dogs tend to go wild after a bath because they want to feel like a dog again—free, dry, and just a little dirty. 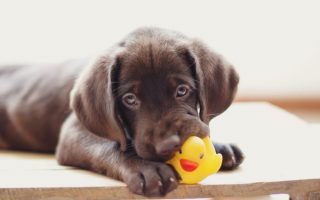 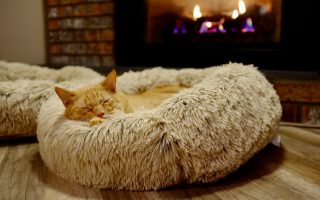 8 Tips On Choosing The Ideal Furniture For Your Pet Cat 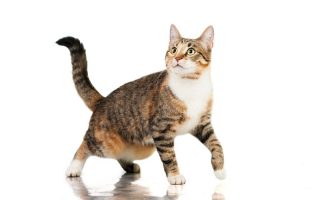 Why do cats have belly ‘pouches’?