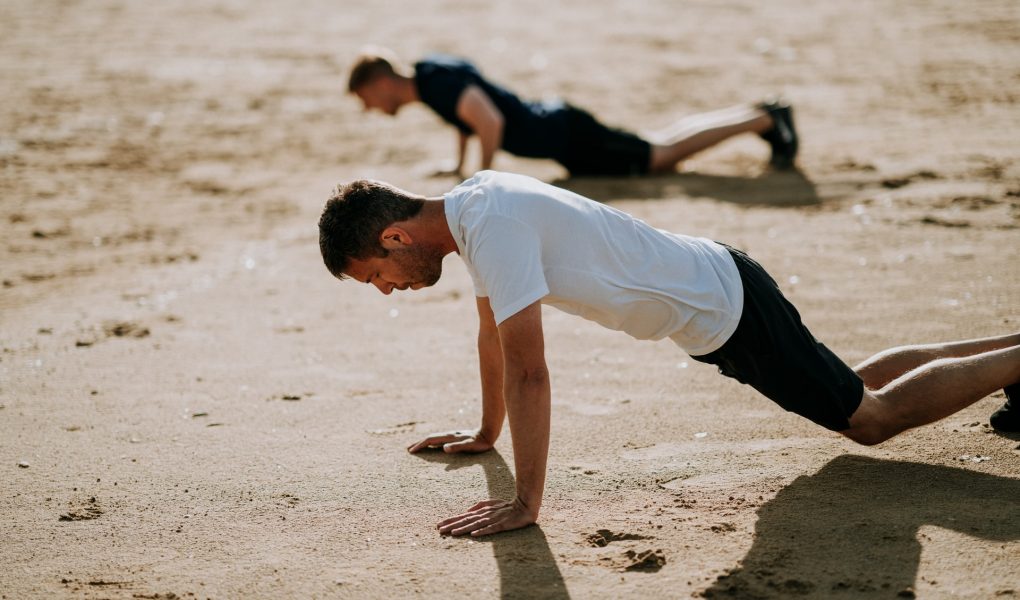 Stop complaining. Stop coming up with lame excuses. But, most importantly, stop failing simply by making this quick mindset change. Read on to lean more!

A lot of people are never going to get to where they want to be because they spend all of their time complaining about where they are.

“I’m so fat but I don’t want to train today because it is too hot outside.”

“I’m so skinny but I don’t want to squat today because it is too cold outside.”

“I’m so out of shape but I don’t want to work hard today, because I had a long day.”

“I’m so weak but I don’t want to lift today because the Eagles game is on.”

My question to you is “Why in the blue sky did you show up just to complain and make excuses?”

I don’t like cold weather, but I dislike the feeling of being out of shape a ton more.  And last time I checked the gym is inside.

As a business man and gym owner every day is a long day. But a long day won’t stop me from working hard.

I love the Eagles too, but not more than I love being healthy, fit, and strong.

If you are serious about making big-time gains with your physique, your health, or even opening your own business, you cannot succumb to becoming a chronic, do-nothing complainer.

Complaining Gets You Nowhere

A lot of athletes, lifters, and trainees are unhappy with where they currently are in terms of their progress.

Many of them have been going to the gym for years but have nothing to show for it in relation to their strength. muscle, and performance.

But instead of taking specific action to rectify the problem, most of them just complain about being too weak, fat, skinny, etc. As the years pass the only thing that increases is their frustration levels.

Complaining about where you currently are without taking action is one of the biggest examples of fake hustle in the whole world.

Complainers are the ultimate example of people on this planet who are stuck on the treadmill going absolutely nowhere fast.

I used to be a complainer and a loser. I’ll even give you a few examples from my complainer days.

I would complain about why the basketball coach did not select me for the team in high school.

I would complain about how my old 1996 Chevy Cavalier looked and rode like hot garbage.

I would complain about why my former employer’s would give me a lousy 15 cents raise after 1 year of work.

I would complain about looking like a bony scarecrow as a freshman in college.

I would complain about how some of my former business associates were not as motivated as I was to open a performance gym.

The worst part about all this complaining is that at this time I did not attach any specific action to the complaints. Now let’s re-frame this.

What if I would of been practicing my shooting and dribbling instead of skipping off-season practices and complaining?

What if I would of been changing the oil, getting tune-ups, and consistently washing my car instead of driving ol’ E-Cavy into the ground and complaining?

What if I would of been laying the blueprint to open my own business and make my own money instead of relying on a company to give me a joke of a “raise” and complaining?

What if I had been pumping iron and eating like an athlete instead of avoiding the weight room and eating junk food after track practice and complaining?

What if I had been focusing on how I could open my own gym instead of wasting my time trying to get others on the same wavelength and complaining?

If I still had that mindset I would be in the same exact spot as I was during that bad era…nowhere.  Fortunately, over time I found that the cure for complaining was taking specific action.

It’s All About That Action Bro

Complaining is a common and horrendous disease that will cripple you. But you can take action immediately in order to move forward towards your goals.

Are you skinny and weak?

Stop complaining about it and go start pumping some iron and eating more calories.  When you take these actions and do them consistently you will no longer be skinny and weak.

Stop complaining about it and go start training hard and begin to make healthier food choices. You have to be willing to make sacrifices and be disciplined in order to shed the excess fat.

Are you always stressed and tired?

Stop complaining about it and begin to put a priority on getting more sleep and keeping your stress levels lower. A lack of sleep will keep your system sluggish and high stress will eventually shut you down permanently.

Do you hate your job?

Stop complaining about it and start looking to do something in life that you actually want to do. Doing what you are passionate about and making a great living while doing it is paradise.

Are you lousy at your sport?

Stop complaining about the coach not liking you and get yourself committed to consistently practicing your sport. Winners become so great at their craft that the coach cannot ignore them even if they tried.

I can promise you with 100 percent certainty that if you begin to spend more time taking action and less time complaining that you will be able to make real in-roads towards reaching your goals.

It has worked out tremendously for me and a few of my clients who have truly re-framed their thinking.

Next year they will be in the same or worse place than they are right now, unless they begin to take action. If you hang around them long enough, they will bring you down to their level. 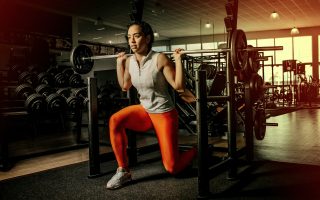 Seven tips If You Want to Workout In the Morning 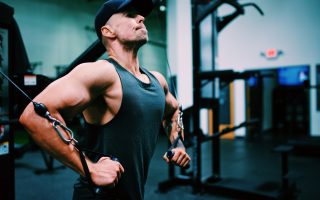 Get In Shape in 10 Days with these Tips 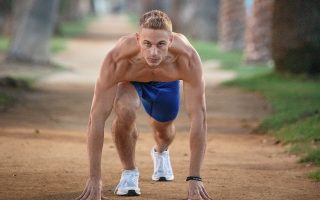 A Goal Setting Strategy that Works